Read also
You are at:Home»Inspiration»Time to turn the tide and save our beautiful marine environment 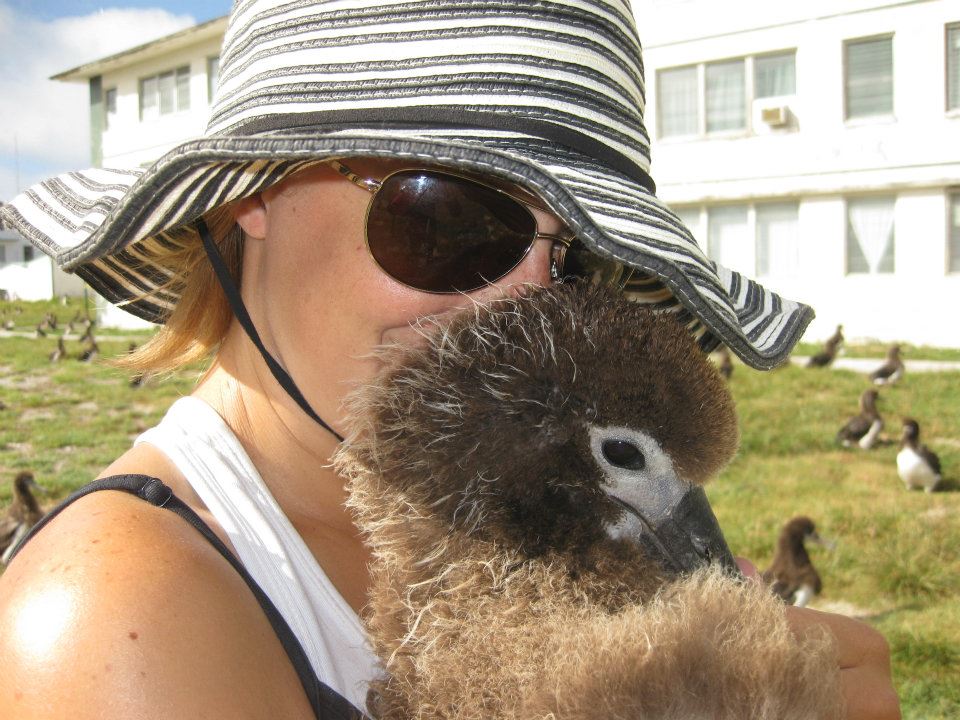 I consider myself a pretty environmentally-minded person: after sailing across the Pacific and seeing all the plastic crap in the middle of absolutely nowhere, Pacific-ville, I started using less plastic, refusing straws, and throwing reusable bags at my friends. Then one summer, I had an experience that made me almost throw the towel in. The crazy thing is that involved living in the middle of the very ocean that turned me into an environmentalist! Hear me out: 4 years ago (almost exactly) I took on a volunteer position at Midway Atoll National Wildlife Refuge, part of the Northwestern Hawaiian Islands. For readers of this blog, you’ve likely already heard of the place. It’s home to the world’s largest colony of Laysan Albatross, and the plight of these particular birds has, at this point, been very well documented. They eat a lot of plastic, they die, we weep. 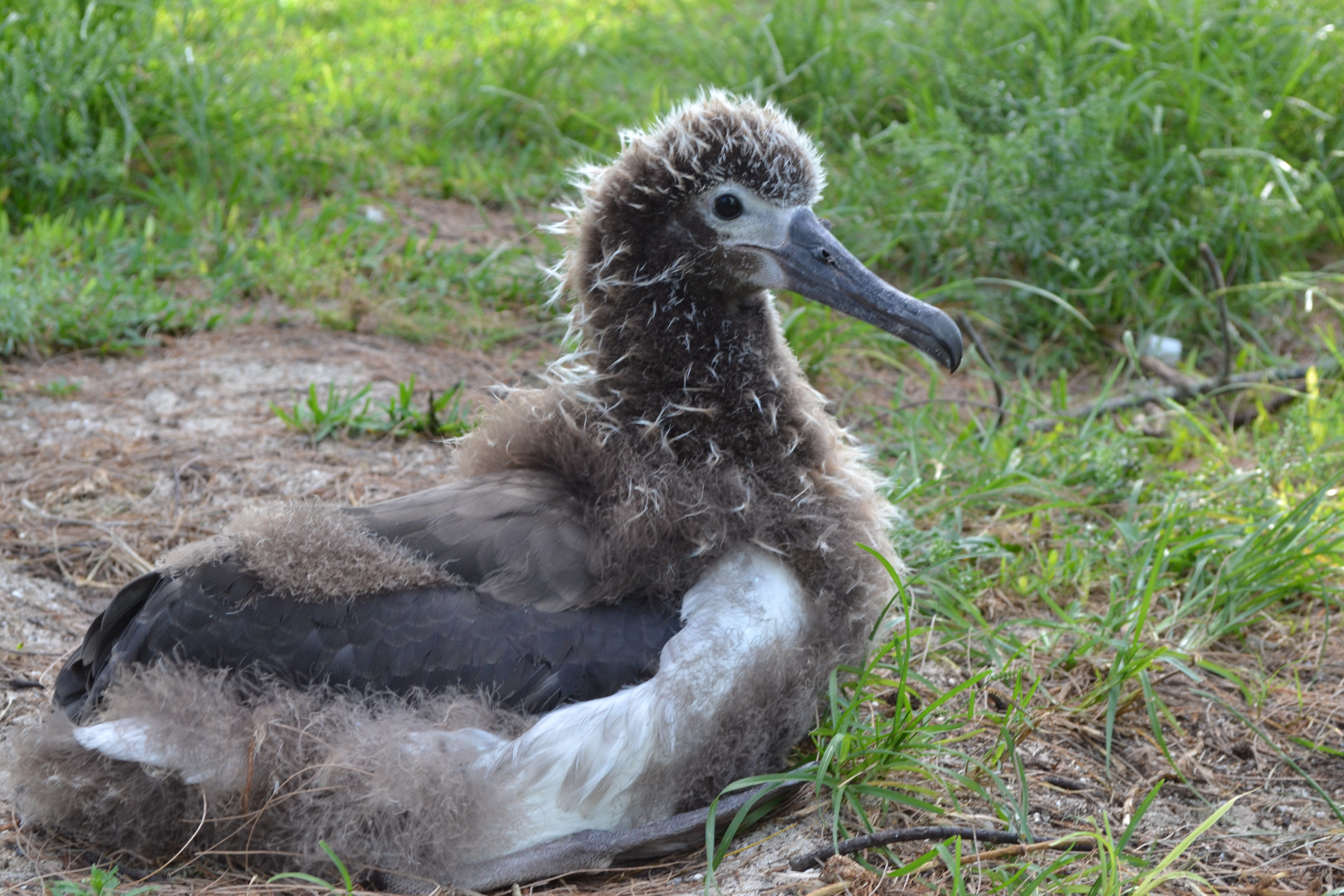 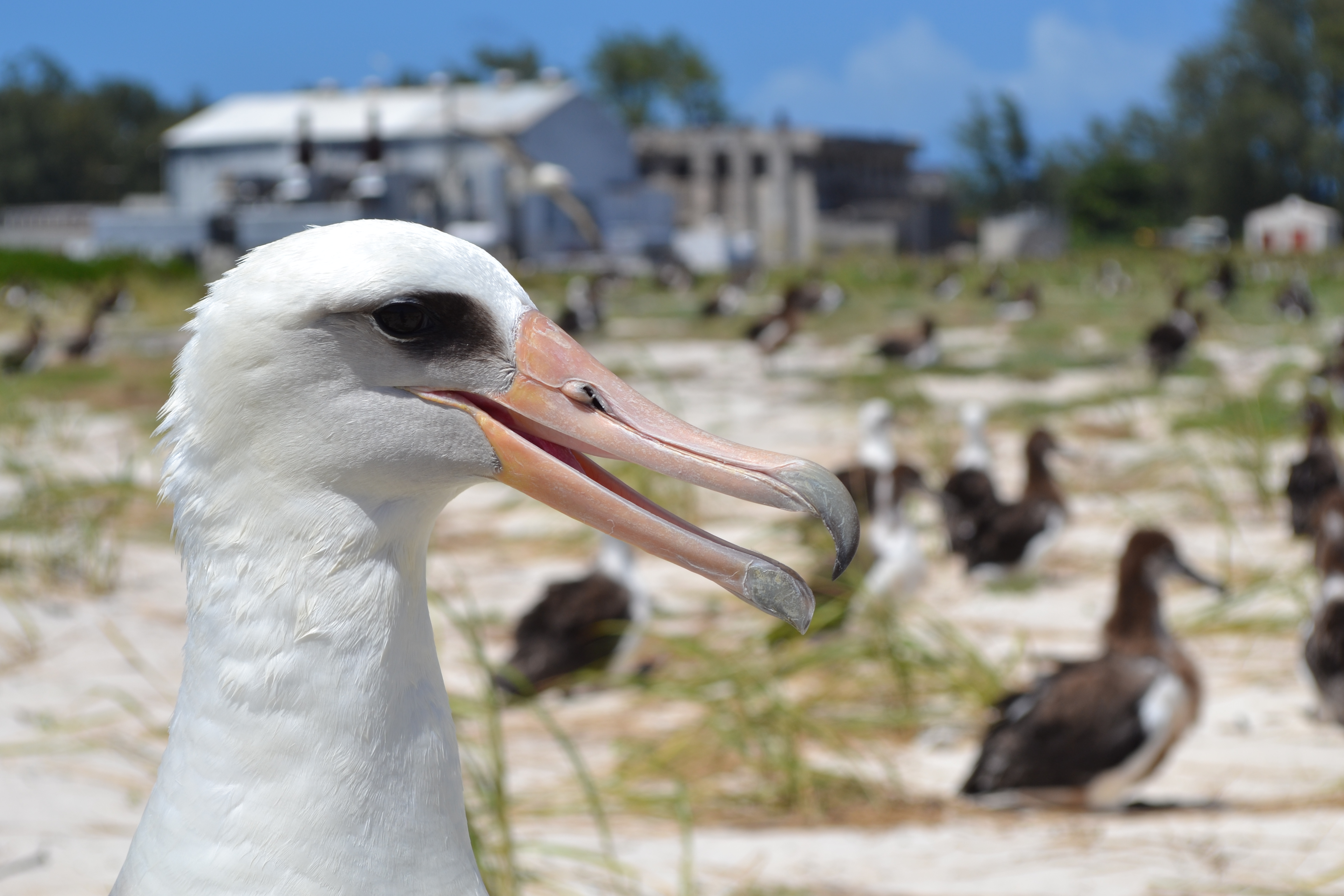 I think what’s helpful in reading about anything Midway-related is to really get a clear picture of the Laysan Albatross because they aren’t just some seagull-looking bird eating trash like it’s no big deal. Albatross are magnificent creatures: they have huge, six-foot wingspans (!!) and as adults they are so beautiful: white bodies with pink feet, black wings and faces that look airbrushed – like someone took gray and black eyeliner and shaded it into their feathers. When they fly, it’s effortless: they glide on sea breezes and that’s when you realize that they are truly seabirds. On land it’s a different story: totally awkward. 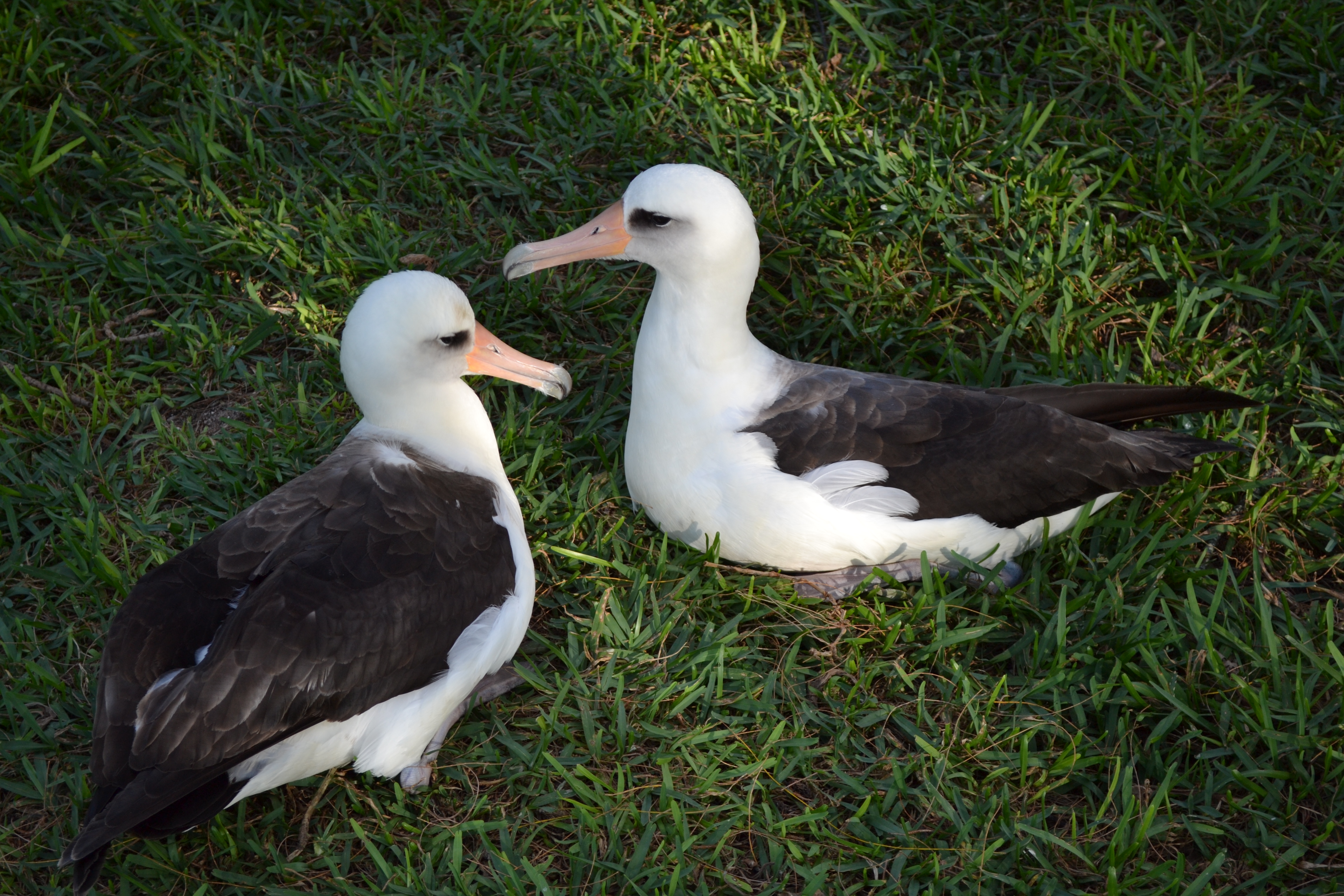 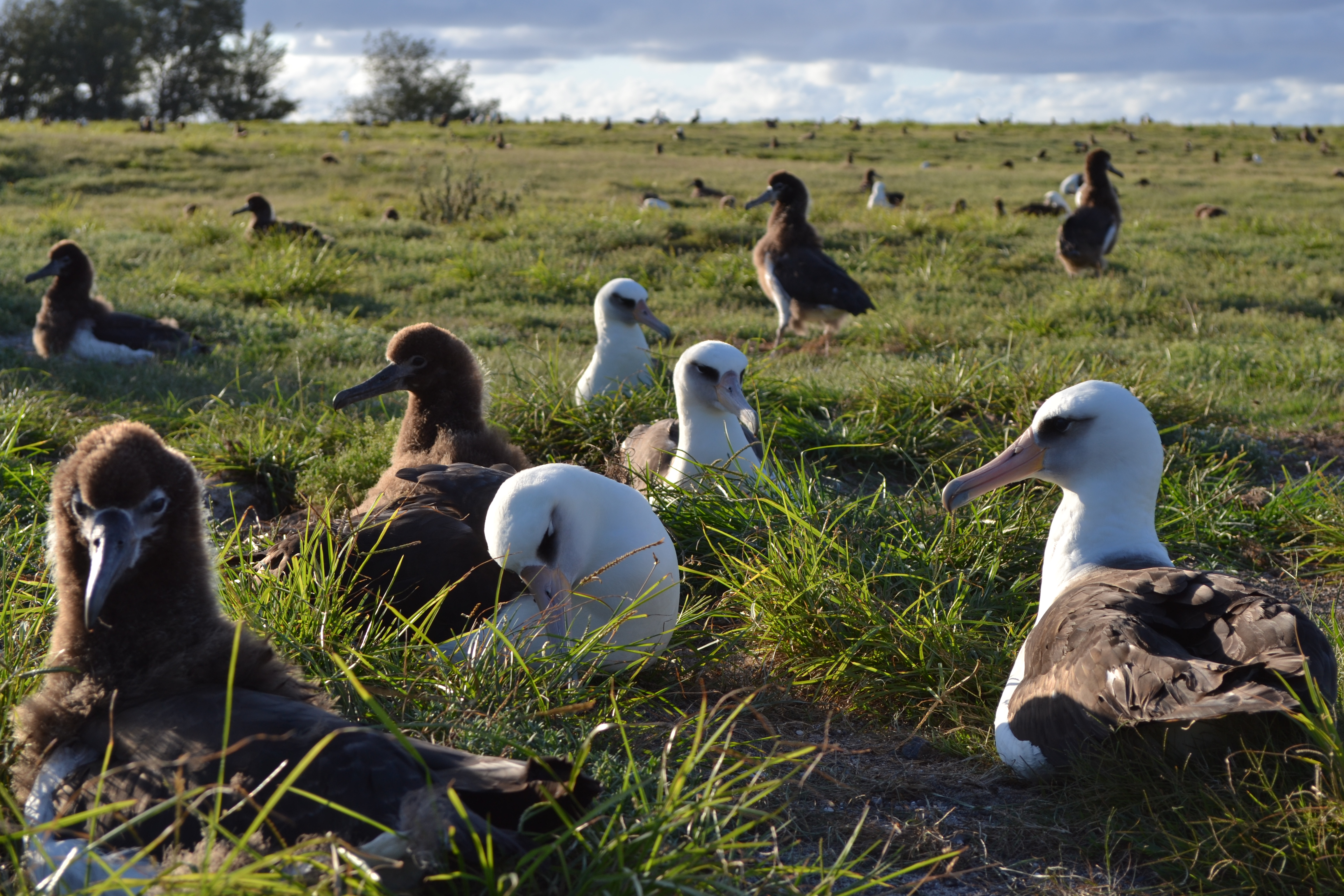 So those are the birds. And as a volunteer, we were surrounded by them, which is part of the reason why living on Midway is such a surreal experience and one that has stuck with me for a variety of reasons. Not just because of the birds, or the fact that when you’re there, technology is not really a thing: no phones, slower-than-dial-up internet, definitely no Instagram (but we managed;-)). No, it’s surreal in that the entire time you’re there, there’s this weird dynamic between ridiculously beautiful, tropical paradise and absolute heartbreak and frustration. The source of frustration? All the plastic that ends up on the island. The weird thing is that it’s not necessarily on the beaches. Sure, floats and sandals and derelict nets will wash in or get stuck on the fringing reef… but for the most part, the plastic actually exists in and around the albatross nests. This is where readers of this blog might be able to finish the story: parents feed plastic to their fledglings, babies either cough up the plastic and fly away or die on the nest for whatever reason (it’s hard to definitely say at this point if plastic causes their death, but given how much some of these birds take in… it’s also hard not to make that assumption). 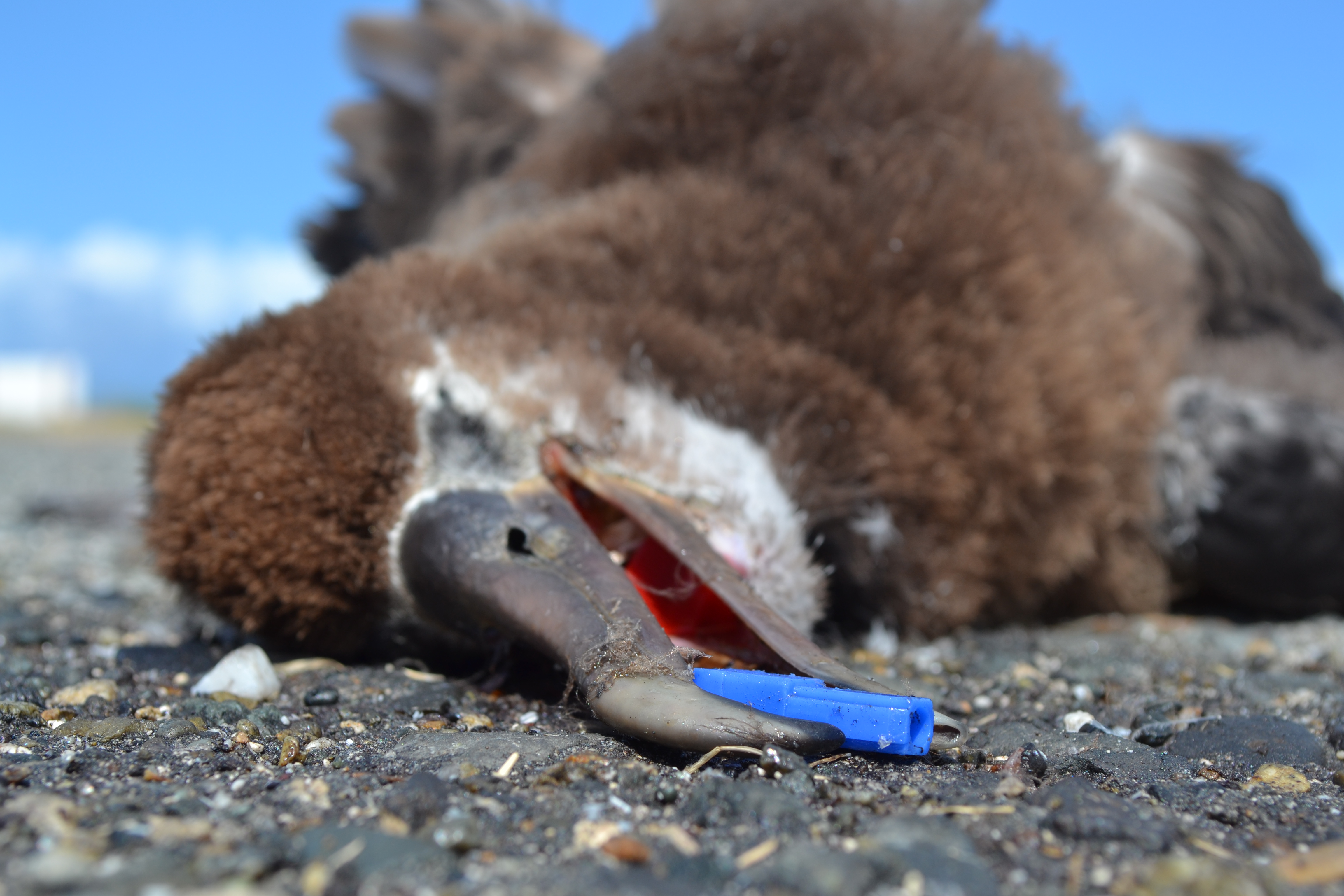 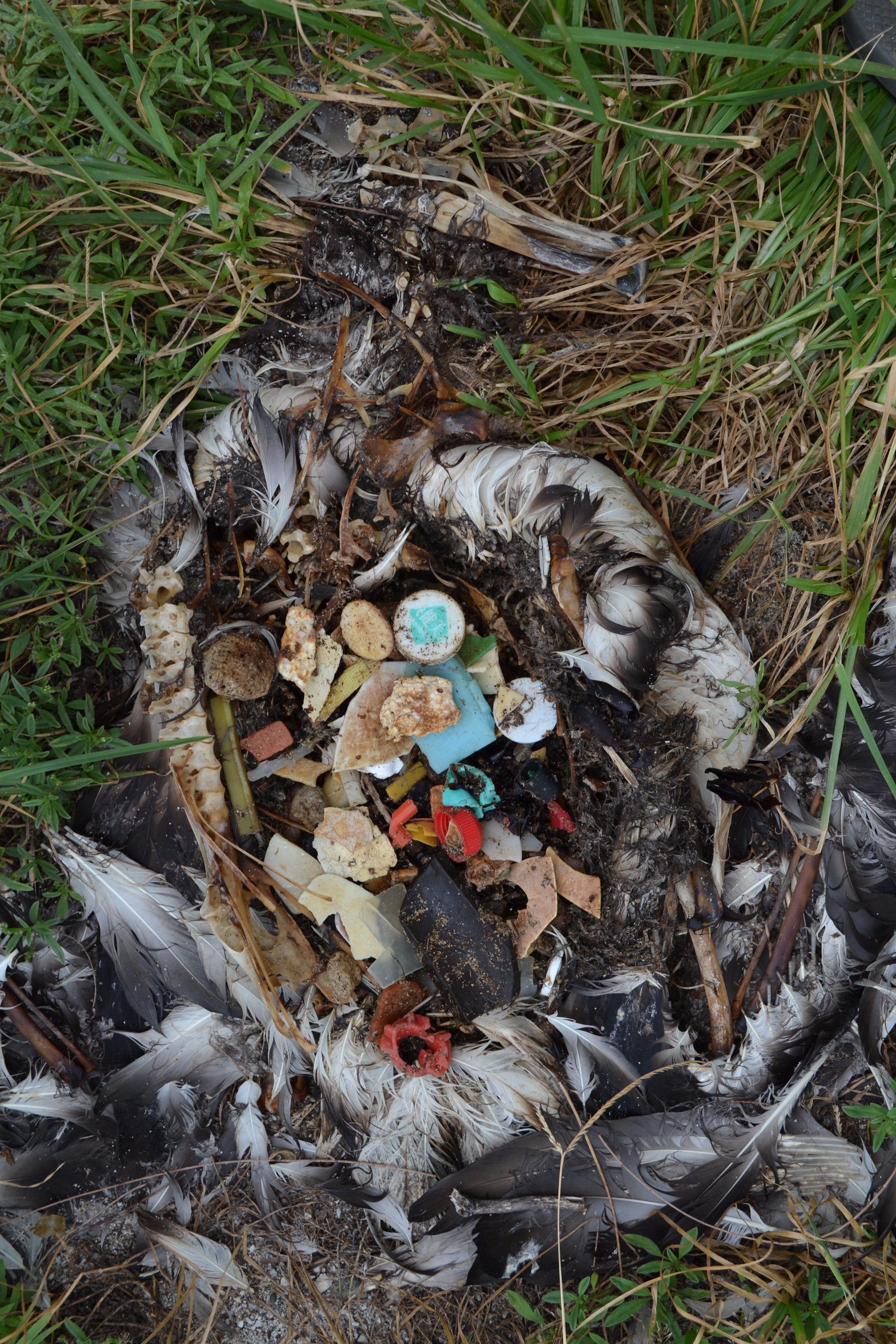 No alterations made, photo taken as it was seen. 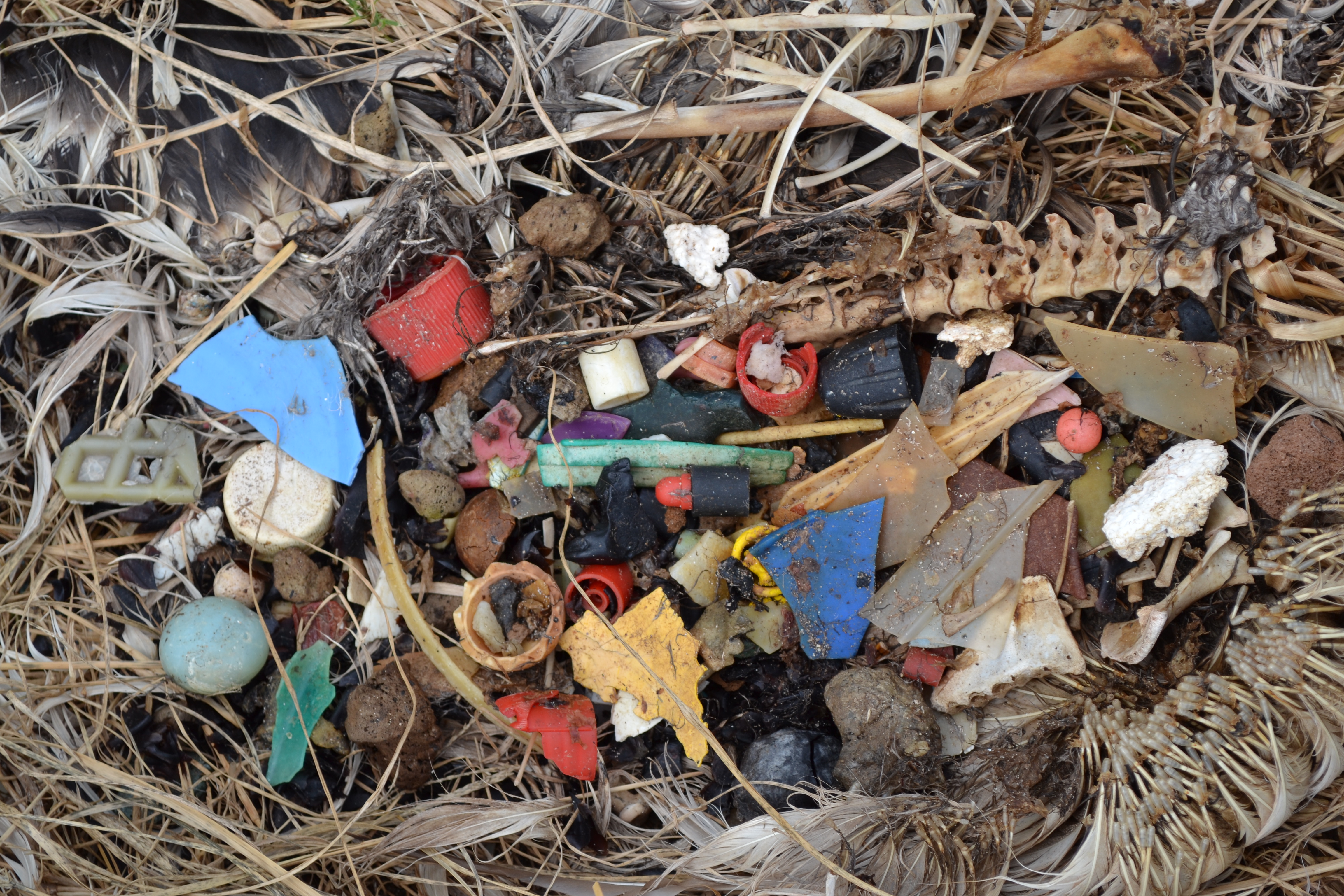 The photos say it all. You have to stop and look because it’s all around. It’s literally everywhere. We lost track of the amount of cigarette lighters, bottle caps, and random toys we picked up over the course of our time there. I even mailed home a 16 pound box of the stuff and could have collected that amount easily every week if I tried. At some point I started to feel lost and defeated. Up until this point, I had been a huge promoter of all things anti-plastic: glass straws, reusable everything, eating vegan, etc etc but after 4 months of picking through dead birds stuffed with plastic, it was hard to get out of the “Humanity Sucks” mentality. 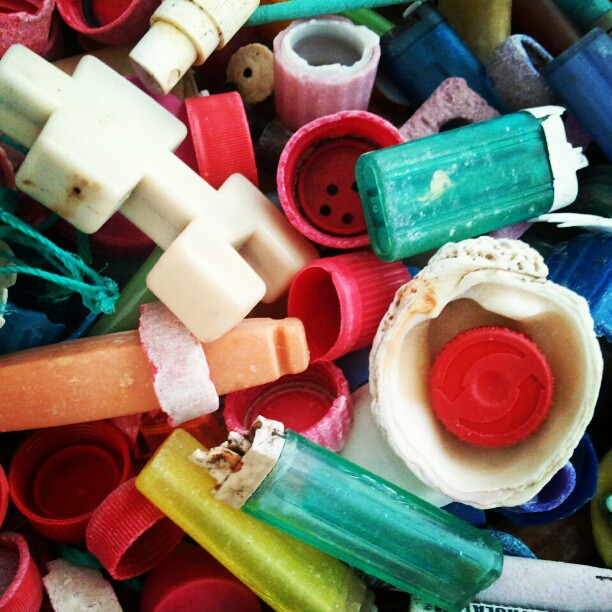 But then I got home and looked through that box of plastic, went through all the photos and realized I had exactly what I needed to get back onto the eco-friendly bandwagon: physical proof that our waste is radically impacting an entire species. It wasn’t just Internet surfing and feeling sad for the albatross of Midway. That box of plastic is still with me now and whenever I start to feel like my using reusables or refusing plastic straws isn’t enough, all I have to do is look in that box and see what happens when we give in to mass consumerism. For me, that’s not worth it. 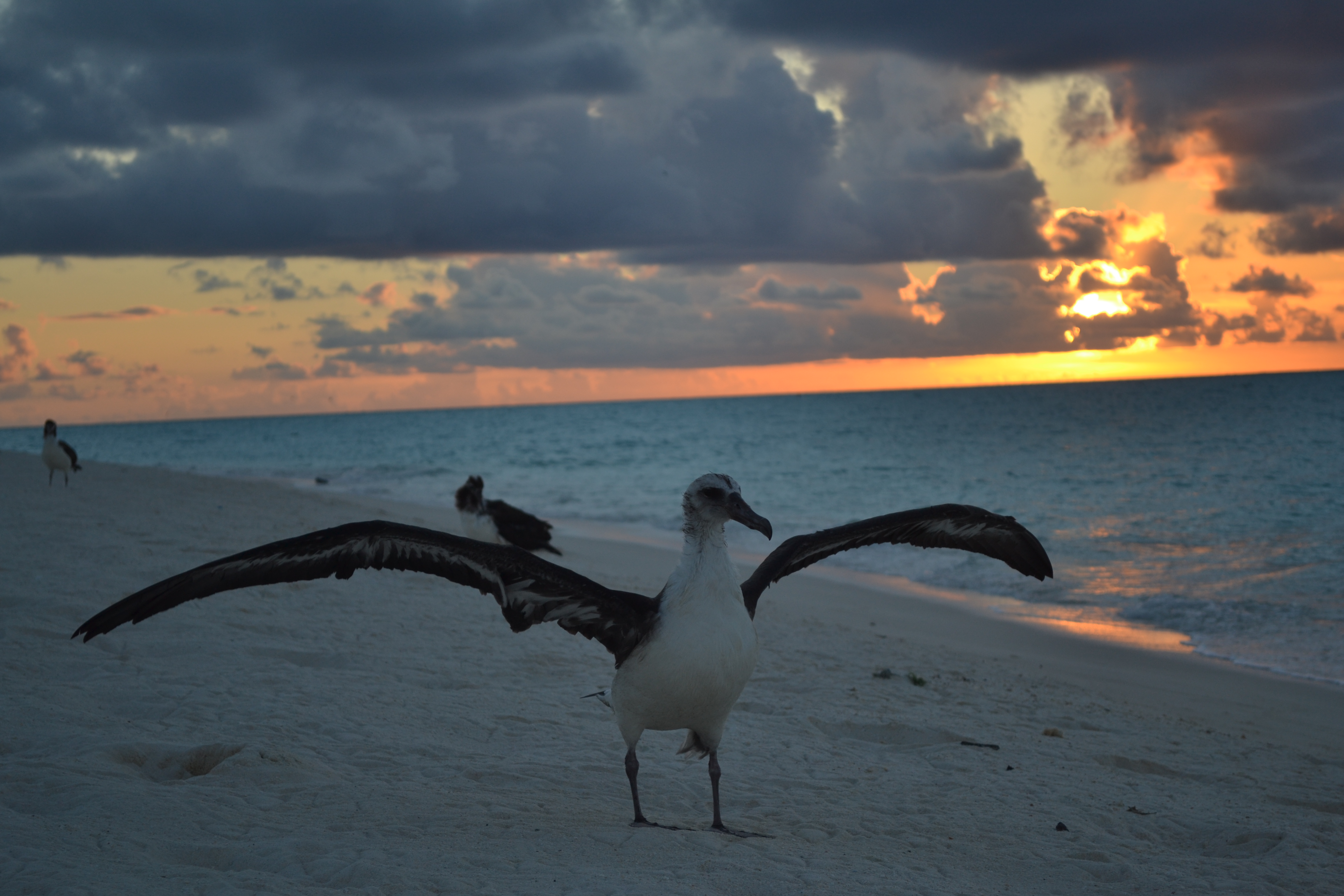 This week’s blog was written by our amazing friend Ryan Cope. To read more of her inspiring stories and tips for a plastic-free life, check out her website Seven In The Ocean or follow her on Instagram or Twitter.