The first time I took my husband Gyuszi to visit my home country, the thing I was most excited about was showing him my favorite childhood beach. The warm white sand, the beautiful clear Indian Ocean and all the rock pools I spent countless hours exploring when I was a kid were all there – but on every visit, we were more and more disturbed by the amount of plastic we were seeing. As environmentalists and also professional communicators, we had often talked about creating useful materials for children on environmental issues. And this experience solidified what our first topic would undoubtedly be: plastic pollution. 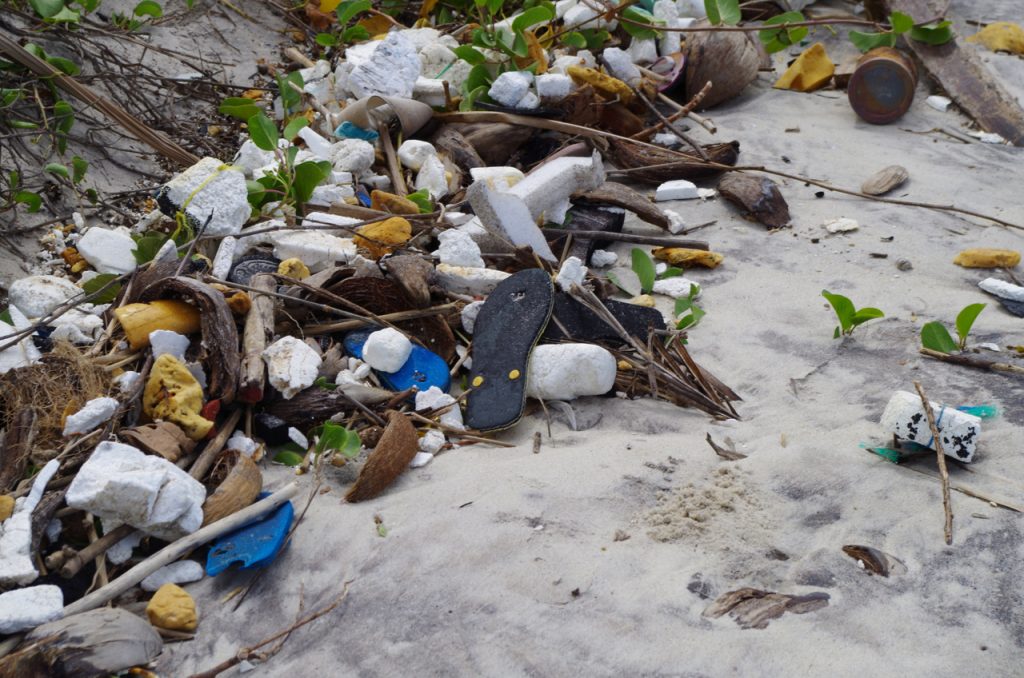 After doing more research on the topic, Gyuszi had the idea of a tale: a whale visiting a city to look for the source of all the plastic that was appearing in the oceans. With this vision, we collaborated with an illustrator and a kindergarten in Budapest to create murals and also a workshop that introduced the problem of plastics, and basic solutions, to a group of inquisitive 5 year olds. After the successful event, we took this experience and began to dig even deeper into the topic, and approached several organizations looking for partners in order to create a master copy of our whale’s tale. But in the meantime, we also had children of our own, and our perspective of what messaging can work for younger age groups started to change. 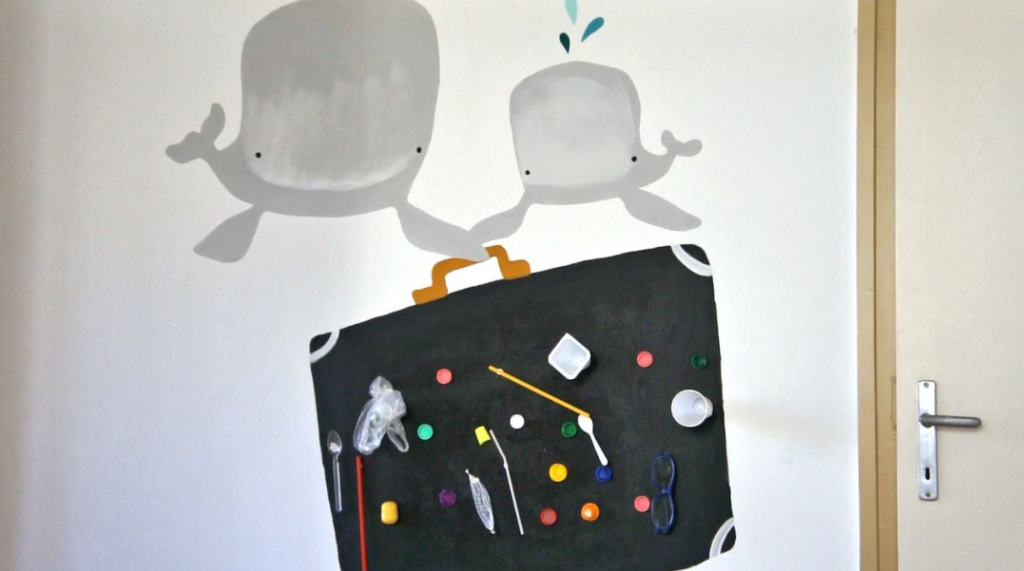 We have researched, read a ton of books, asked a lot of questions, conducted surveys, and what we keep finding is that ‘honest’ resources on difficult environmental issues are simply missing from children’s literature. In the past year, we realized we needed to try a new approach: that what is lacking right now are targeted resources for children, in simple language, that don’t soften difficult and worsening issues such as plastic pollution. We need to engage kids in a straight-forward manner, and motivate them to tackle these issues head-on. But we also realized that these issues can also be overwhelming – even for adults.

The plastic problem is just everywhere, which also makes communicating about it a challenge. So we had the idea of changing our perspective, and thinking about how it would be to look at a global issue such as plastic pollution through alien eyes. Could we grasp the extremity, and sometimes absurdity, of the problem in this way? This is how Planet ERATH was born: a fictional world, recently discovered by scientists, who realize that it is identical to Earth – with a big plastic problem. Our idea is an engaging storyline, that introduces the issue to kids so they can reflect on the problem, causes, and solutions through clear language and great visuals.

We have now launched a Kickstarter campaign to help us bring this idea to life. Planet ERATH: the big plastic discovery is the title of our book, which right now exists only as a draft. Our hope is to be able to realize the book if enough like-minded people feel it is just as important as we believe it is. We have set up the campaign so that the book can be pre-ordered – and if we successfully reach our funding goal by November 9th, this will allow us to finish the book by early next year, print it, and begin sending it to readers all over the world.

Our dream is not only to tell environmental stories to kids, but we really hope that it can inspire action from the next generation to tackle our big issues. Plastic pollution is something we can all fight against as individuals – and kids need to know that they can and will be a crucial part of the solution.

This blog post was written by Sarah – mother of two boys, a cultural hybrid, and an environmental scientist. She is project manager at BEE Environmental Communication.